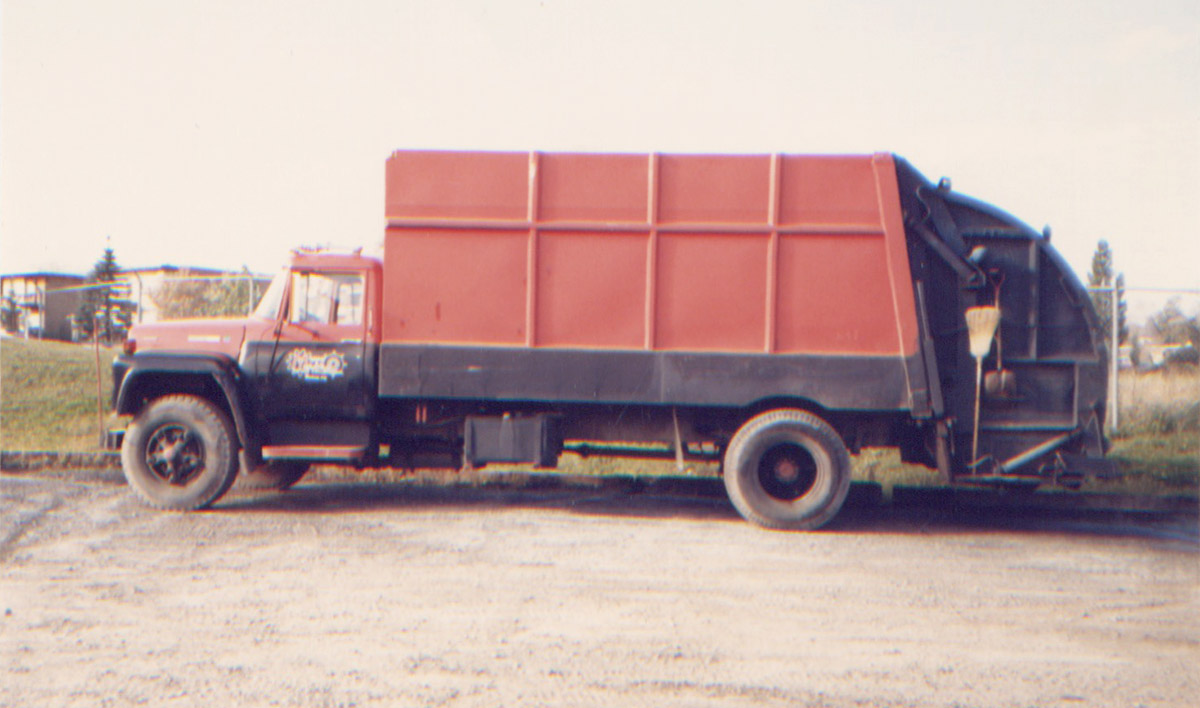 In the 1970s, Mr. Richard Berthiaume ran a custom-steel company, which manufactured containers and silo conveyors. Circumstances arose where he was offered an opportunity to take over one of his client’s company, Marine & Industrial Refuse Collectors, a small waste disposal business.

Initially, business mainly involved waste collection, which met Agriculture Canada federal regulations of domestic and international vessels passing through the St. Lawrence Seaway. Urgence Marine then added galley waste disposal to its repertoire, which he later discovered was a key aspect that allowed his business to flourish. A few months later, there was a massive oil spill from a cruise ship in the Old Port of Montreal. “Ship’s representative called me to see if I could help,” Mr. Berthiaume indicated. “I did not have all the necessary equipment, but I had good contacts that I utilized as sub-contractors.”

The company then took off and expanded its services while maintaining the same passion and conviction of duty to perform at the highest standards.